Since 1975, has been regularly participating in all-union, republican and Moscow exhibits. A member of the USSR Union of Artists since 1982. In 2010, Lang became a correspondent for the Russian Academy of Art.

Currently lives and works in Moscow. 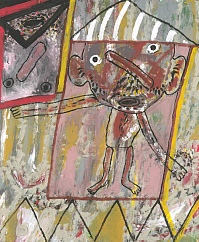