The portrait of the daughter as a dialogue with time

The Dutch painting style and contemporary conceptual photography work together in a new Hendrik Kerstens’ exhibition at Erarta.

On the one hand, a Dutch photographer Hendrik Kerstens just took pictures of his daughter Paula. On the other hand, these portraits of the girl look like if she was one of the characters of some Rembrandt’s, Vermeer’s or Hals’ paintings. However, if you come a little closer, you will see that it is not just a tribute to tradition, but also grotesque. Indeed, there are plastic bags, baking forms and even toilet paper rolls instead of national Dutch hats in the pictures. As the author said, he was worrying about the problems of globalization and the civilization debris with both the most common and visual garbage.

“I wonder how in the 21st century a modern Dutch author refers to the national heritage, — says Olga Averianova, PhD in art, an exhibition curator and a photography historian. — One of the main themes in these works is the conception of time. The artist makes his historical paradigm, and at the same time it's just a typical family album, a home photo archive that anyone can collect, because absolutely everyone takes pictures of their children. But as you see, you can do it in a new way...”

The exhibition of Hendrik Kerstens’ photography “Paula” takes place at Erarta in the framework of the Netherlands – Russia Year 2013. The exposition has already been in Moscow, Nizhny Novgorod and Yekaterinburg. You can visit it in Saint Petersburg until the 20th of January. 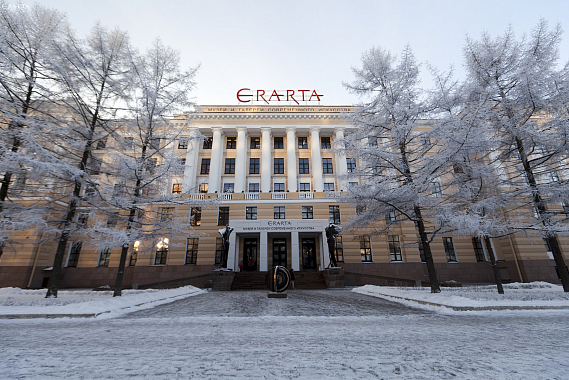 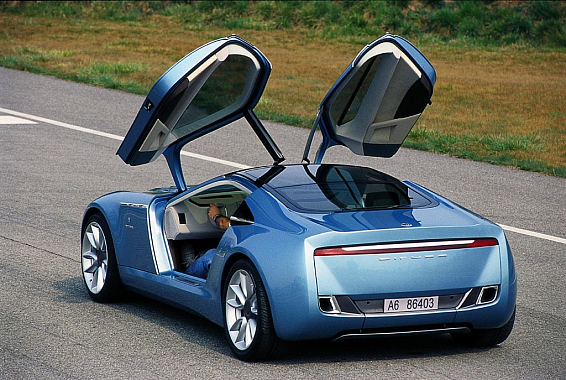