A Dialogue with Angels

Venedikt Erofeev’s life is rather typical for all Russian intellectuals of the 20th century. His father was repressed so Venedikt grew up in an orphanage. He used to study at several universities, but did not graduate from any of them. He also tried many occupations from a porter to a guard in the drunk tank. He used to drink much alcohol and write stories about the individuals and their souls and not about the Communist Party and the public, as it was required in Socialist Realism.
You can see the Bible quotes side by side with some Soviet slogans, the Kremlin stars close to the star of Bethlehem, recipes of alcoholic drinks with prayers in his poem “Moscow – Petushki”. The poem is largely autobiographical. As for the play, there are only two people (starring with Ivan Reshetnyak and Niele Meylute) — Venichka himself and the Girl in White who becomes either an angel, the inner voice of the main character or the stranger from time to time. There is not much scenery, for example, a wooden box is used both as a coffin, a tribune, and a bench in the “Moscow – Petushki” train.

There are many references to the Gospel book and to the works of Russian writers of the 19th century in Erofeev’s prose. You can see a Dostoevsky tragedy combined with Gogol’s satire with a taste of surrealism. This intricate synthesis is the essence of life. “Everything should happen slowly and wrong to stop a man to get enclosed and to make a man feel sad and confused”.

Are these themes are relevant nowadays? Vladislav Komarov, a stage director and professor of Saint Petersburg State Theatre Arts Academy believes that people are always interested in talking about the human soul. “We do not play drunken intellectual of the Soviet period, we show the soul that is hidden behind alcoholism. It is always exciting to read between the lines in Erofeev’s prose and look for the painful problems, many of which still remain unchanged. Russian theatre always looks inside of a soul”. 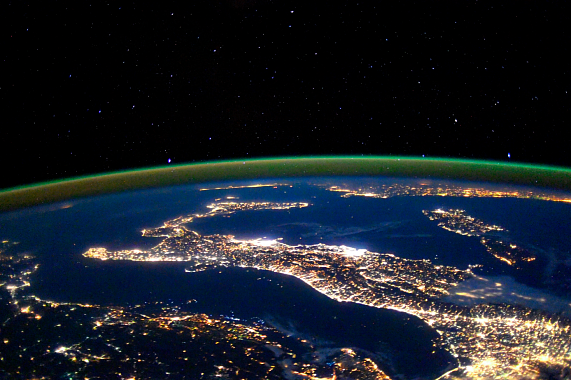 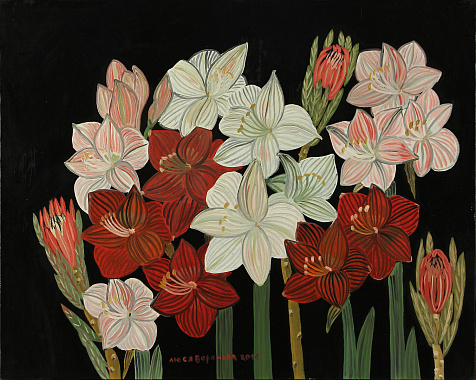