Erarta Ranked Fourth Most Visited Museum in St. Petersburg and the Most Followed Among Russian Museums on VKontakte

The May issue of the influential periodical The Art Newspaper Russia features its traditional rating of the most popular museums and exhibitions.

Throughout 2017, Erarta Museum of Contemporary Art remained among the leaders, ranking fourth most visited museum in St. Petersburg immediately after the Hermitage, the Russian Museum and the Fabergé Museum. Erarta also ranks 12th in the national rating.

At the same time, Erarta moved up to rank second in St. Petersburg (after the Hermitage) and 7th nationwide by total number of followers on social media. Moreover, Erarta was recognized as Russia’s most followed museum on VKontakte social networking service with almost 218,000 followers to date.

Erarta Museum would like to thank each of its guests and followers for the attention and support which helps us move forward and progress every day! 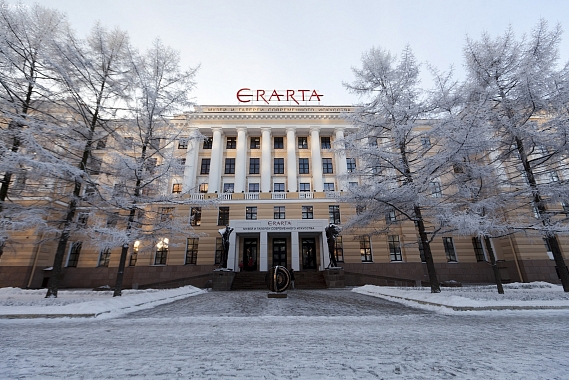 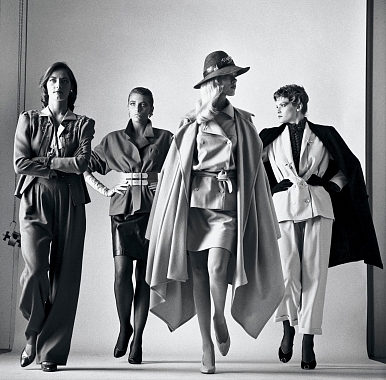