Our guests spent a fabulous long evening at Erarta remembering childhood and laughing a lot on the shortest day of the year.

Actor Boris Dragilev and his colleagues presented their new project “The Era of Fairy Tales”. As for the genre, it was an ironic performance, storytelling, as well as a dialogue with the people in the audience who were included in the creative process and began to remember their own childhood joys and fears.

As soon as you entered the hall, you could see cheerful clowns greeting the audience. “Today is the winter solstice and Korchun’s day! Korchun is a god that freezes everything, and we should put a spell on him telling fairy tales”, — Boris Dragilev announced on the stage. Then the evening of storytelling started. And everyone could recognize themselves in the childhood and remember their neighbors or a strict shop girl from the next store. There were ghost stories, tales of a mother's dress and daddy's money... and a lot of humor, maybe, a little sad and sometimes philosophical humor. But as it’s said, “The story's false; but in it lies some truth, seen but by inward eyes”.

In Boris Dragilev’s opinion, his project tells how to survive in the adult world when you are a child and how important it is to keep your inner child alive, in spite of adult problems. Storytelling is a special and very rewarding experience. After all, the narrator does not hide behind the scenery and other theatrical effects. He tells only important things, the essence, because he sees an instant audience response. As for that evening, we should underline that you could hear only laughing people around... 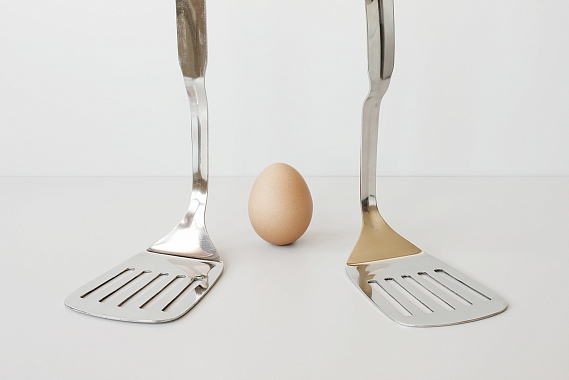 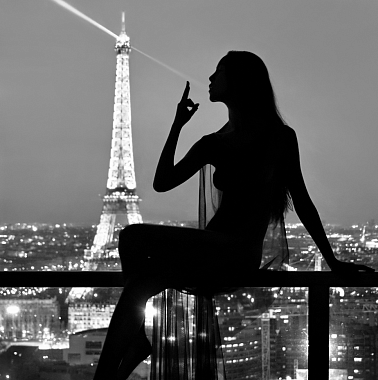