"Let's say 'no' to waste of cash, let's save up on heat and flash!". This exhibition is not just a display of some bright kids' drawings; it's an important social project.

St.-Petersburg energy engineers decided to find out children's opinion on the adult problem of energy efficiency. Kindergarten and school children attended classes about careful use of heat and light, and then were offered to create drawings on this topic.

As a result, we received multiple cartoon and fairy characters such as queen of lamps, king insulating his palace windows, or snowmen taking care of broken glass and doors. A lot of works were added with subscriptions as "Light is on, water runs, music's loud here; how to save the energy, girl has no idea..."

At first the project was meant as a local contest, but it became a national event including participants from Petrozavodsk, Sortavala, Kemi, Apatite, Novorossiysk and Kaliningrad. The authors of the age 0f 4–18 sent more than 900 works. The jury chaired by Boris Kravchunas, the head of the State Hermitage art studio, has chosen the best ones. In their opinion the children took the competition very seriously and expressed a lot of fresh ideas on such a complicated topic.

The initiators of the project are JSC "TGC-1" and JSC "Teploset of Saint Petersburg". The exhibitions runs in Erarta Museum until February 14. 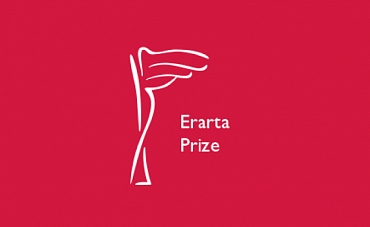 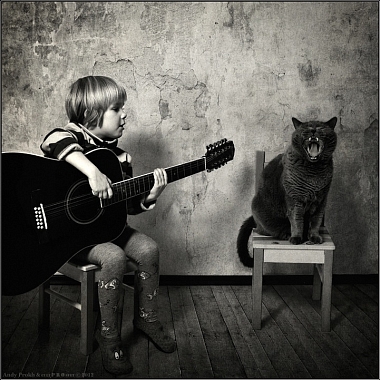